Because of its diverse client base and broad product offering in enterprise sales enablement and content management software, Seismic was struggling to explain the value of their SAAS platform across different verticals and to extremely busy decision-makers.

To solve this problem, we developed and produced a series of animated explainer videos that clearly articulated the problems that Seismic can solve for businesses in different verticals. The videos are extremely successful and led directly to over half a million dollars of revenue within the first 6 months they were being promoted by the sales and marketing teams. 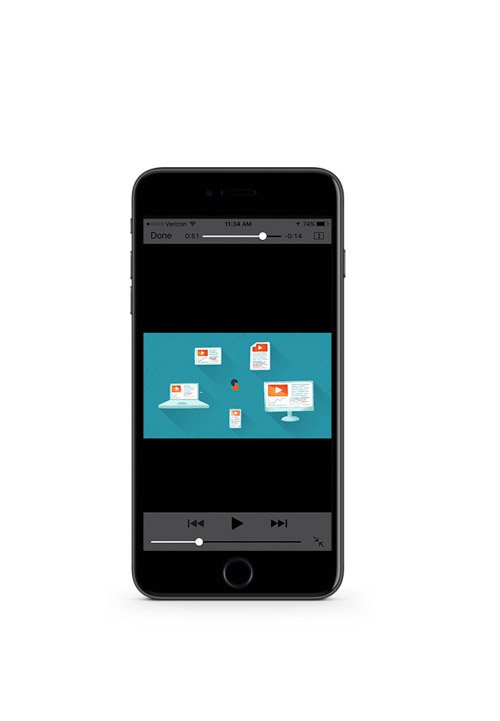 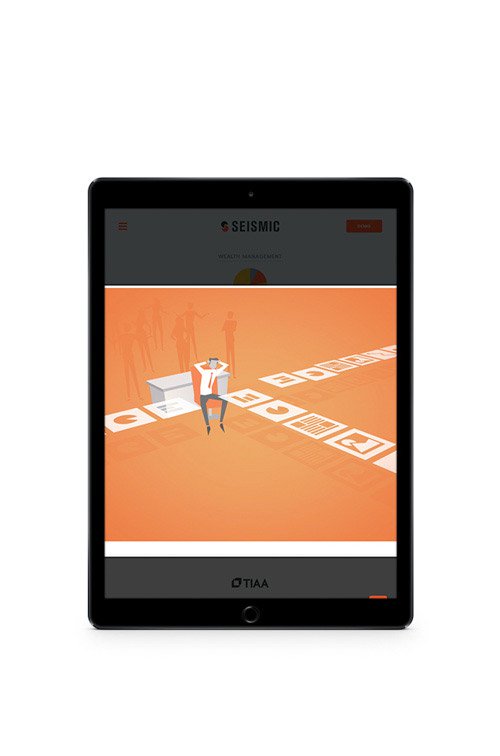 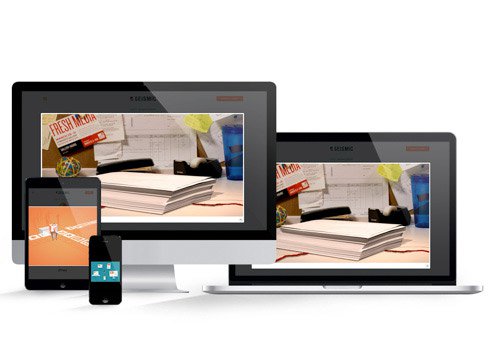